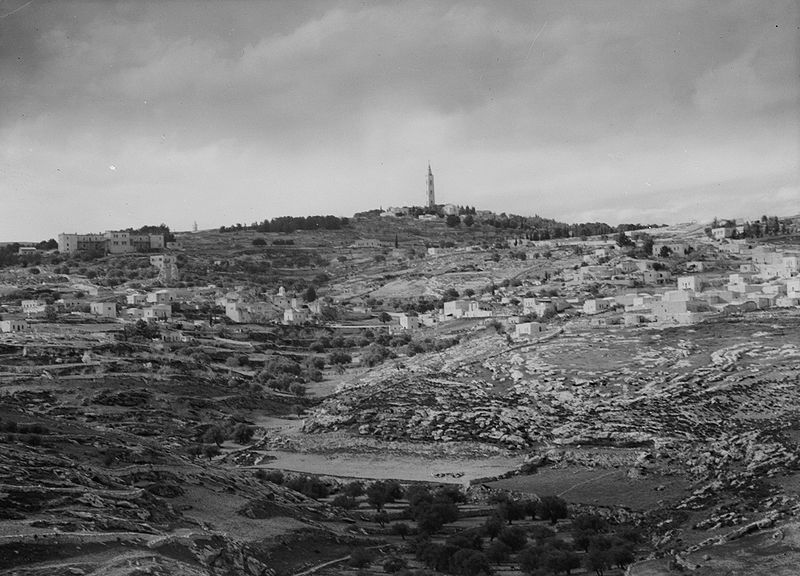 Her parents, Meir and Bina, were Polish-born and lived in Berlin. They were in the business of fur wholesale. They had lived in Berlin for five years and so lost their polish citizenship.

In 1938 Ester could not start kindergarten as the Nazi regime did not allow Jewish children to attend public schools. Her parents enrolled her in a Jewish kindergarten that was part of a synagogue, which was burned down shortly afterward during ‘Crystal Night’. With the rise of Nazism Jews were not allowed to hold businesses so they had to abandon and escape Berlin. Esther’s parents bribed a family friend, who was the Polish Consul’s wife, with a fur coat so the consul will renew their Polish citizenship.

In March 1939 they locked their apartment on 59 Mommsenstrasse and moved to Poland to a town called Lemberg. From there they moved to Lvov with the help of a taxi driver they had bribed. In Poland, Esther could attend kindergarten again.

In August, male Polish citizens were starting to get drafted into the army, and so Esther’s father would leave the apartment every day and walk the streets to avoid being drafted to the Polish army. Every few hours he would knock on the house window to check whether they had already come for him and whether the coast was clear.

In 1-Sep-1939 the family was planning to leave Poland when an alarm was heard throughout the city. When that was over they left by taxi to a border town called Zaleszcyki. The taxi was to return the next day and pick up Esther’s aunt’s family who couldn’t travel because her two-year-old daughter was sick, but it couldn’t go back because it ran out of gas. The aunt and her family, Rosel Herman and Pia Potester, stayed in Poland and died in Auschwitz.

Three days after leaving Lvov Zaleszcyki was bombed and the family ran on foot to the Romanian border and crossed it together with many other refugees, in an attempt to find sanctuary and escape the Nazis. They were taken to a forest where they marched all night, making their way to a town by the name of Csernovitz. From Csernovitz they moved on to a town called Botoshani, and from there to Bucharest.

In Bucharest Esther attended kindergarten for about a year until the Nazis marched on Romania. In September 1940 the Bank family escaped to a port called Constanca where they had sailed to Turkey. Three months later they sailed again, on a sheep transporting boat, to Palestine, in a journey that lasted eight days. In Palestine, Esther started first grade.