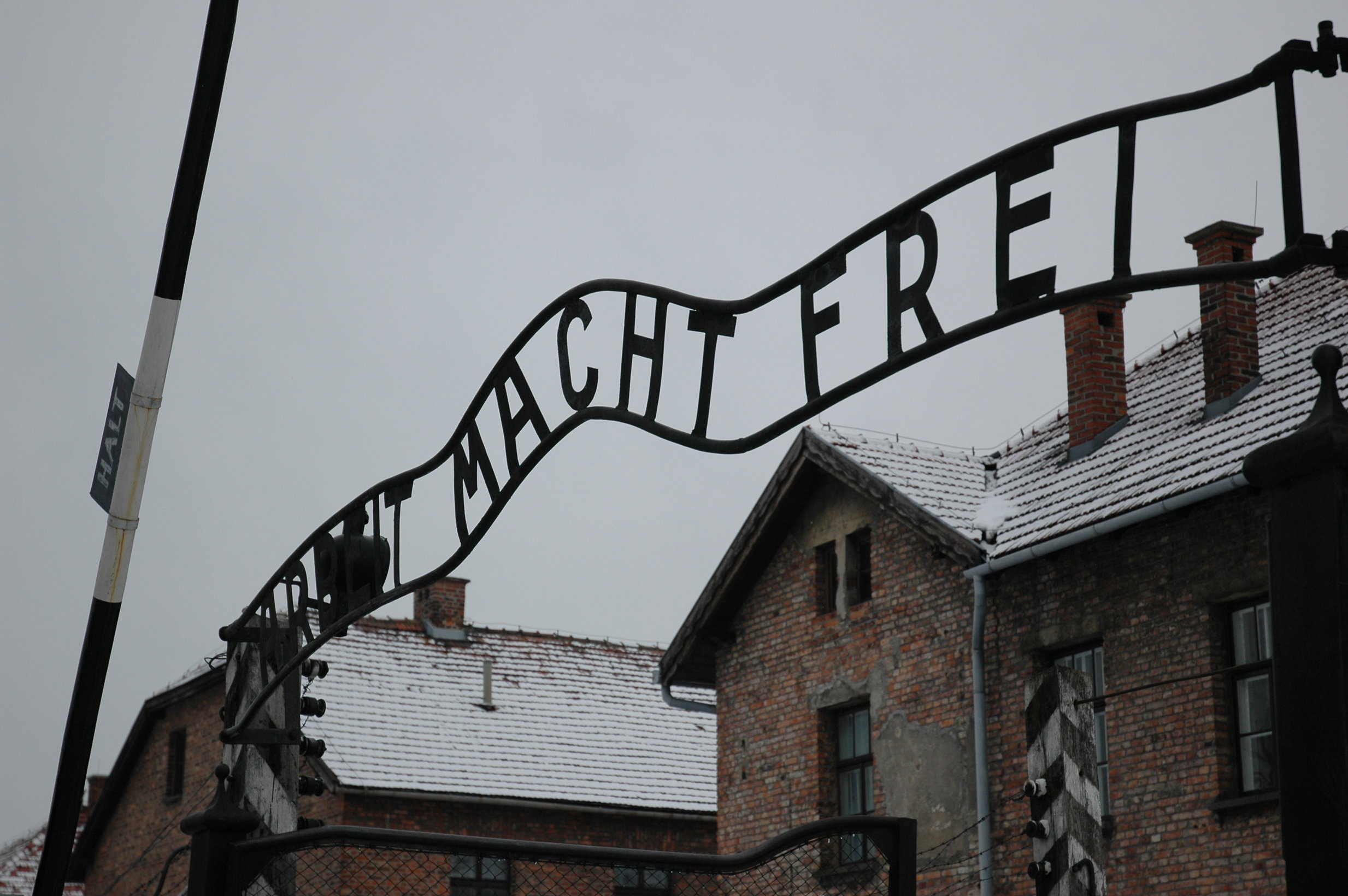 Esther (Magda) Unger was born in 1928 in a small village in Hungary, 35 km from the city of Debrecen. In 1944, when Esther was 16, Hungary was conquered by the Germans. During that time, Esther’s father was taken for forced labor and passed away. Two months after that, Esther was taken, together with her mother, sister, and grandfather to Noytbahurt ghetto, where 3,000 Jews were concentrated. A month later they were all sent to Auschwitz, Esther amongst them.

Esther tells in her testimony that the Jews were loaded to a wagon sealed with barb wires, and from there were downloaded to the platform. “We were loaded into closed cattle carts, with barb wires on the windows. The crowdedness, hunger, thirst and sense of suffocation were horrible, but my trauma began as we were going down to the platform”, Esther recounts, “there was total chaos. The Germans were urging us to get down quickly while shouting in German: Schnell, Schnell. My mother, who was very worried for her father who rode on the same wagon with us, asked me to try and find him. ‘Magdushka, go and see how the trip faired with grandad’, my mother had asked, and I ran forward to look for him. At that exact moment she and my 12-year-old sister were sent to the left column, from which no one had returned. And so I was left alone on the platform, without saying goodbye to my mother, and I sorely miss that goodbye that never happened, to this very day”. She states that it wasn’t the hardship that had occupied her throughout that time, it was the loss.

Esther stayed in Auschwitz for two and a half months, and she speaks of sub-human conditions and horrific crowdedness: of tough orders each morning, noon, and evening; of defecating in public; of an inability to sleep despite the fatigue, to the point ‘each woman put her head on the bottom of the other in an attempt to sleep’.

Once a week a selection was held in the camp, strong women were chosen for work, weak ones for extermination. The girls stood naked for hours in front of the Germans who examined them for work or for death. Esther points that this was a very humiliating spectacle, the girls having to stand in front of the Germans with their hands raised as they were laughing in their faces.

According to her, the girls were shown to a large hall where they had heard loud shoutings in a language she cannot recall, an unknown language. They were ordered to strip naked and their hair was cut off. She remembers crying a lot.

Another point Esther raises in her testimony, which apparently is typical mainly for women, is the importance of looks to her. “The blocks where we had lived had large windows that served as mirrors. I remember that one of those days I was looking at my reflection in the window, and I saw a shaved head and a skinny face of a guy that looked like my father. I couldn’t believe that was me”, she tells.

Esther speaks of longings to her family, of postcards she has sent home in August 1944. As she was lonely in the camp she clang to her older village friend. All that mattered to her during her stay in the camp was reduced to “one important thing: food, clothing, sleep, bathe and nothing else. Let’s see what tomorrow brings”.

She worked for seven months in an airplane parts factory, with SS soldiers watching over the workers and with no breaks allowed. She tells that fortunately for her work manager was a good and sensitive man, and when the SS soldiers were not watching he worked in her place and allowed her some rest.

After the factory was bombed by the allies and shut down, she was transferred to manual labor that included transferring of lawn pieces from here to there. She worked there each day for 12 hours straight.

In mid-April 1945 the labor camp commander announced: ‘the war is about to end, but not for us’. He promised the Jews that Germans will always find a time and place to exterminate you. They embarked, filthy, sick, and full of lice, with a blanket and a loaf of bread on a two week walk of death in the snow and cold. After walking for two weeks Esther, together with 14 other women, were put in a sheep shed. While the guards were not looking, Esther and her friends were able to escape and hide in the hay. They stayed there until Russian soldiers had arrived and announced that the war was over.

After the war Esther returned to Budapest in search of her father, where she learned he was no longer alive.

Esther joined the Religious Zionists in Hungary, and in 1948, amidst the liberation war, immigrated to Israel. A year later, in 1949, she and other Jews founded the settlement “Nir Galim”, where she lived for the rest of her life.