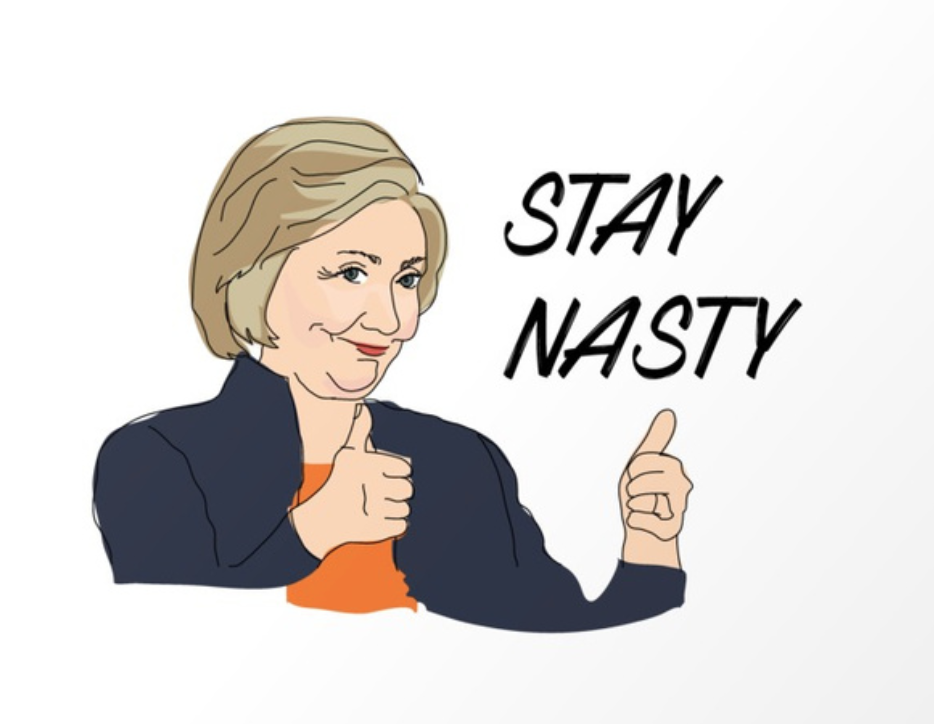 Empower — to promote the self-actualization or influence of (merriam webster)

If you’re living in the 21st century you must have heard about women’s empowerment. If you are a woman, you’ve probably been invited to an event or received an article on this topic. Those invitations or articles were probably full of other superlatives like personal development, elevation and work-life balance. Empowerment is supposedly about women believing in themselves and building their confidence to advance their personal and professional goals.

What is women’s empowerment actually about?

Let’s start with the fact that ‘to empower’ is a transitive verb, meaning someone needs to empower you, it’s not really something you can do yourself.

Next, the hidden word in empowerment is of course, power. People who need empowering are those who feel powerless. When someone feels powerless, it is safe to assume that others in the situation have more power than them, or even power over them.

Regarding women, this is accurate.

Women are underrepresented in almost every political and financial institution, get paid less and are exposed to violence, harassment and discrimination — at work, on the street and at home.

Women have less power, let’s agree on that, and while empowerment may help women feel better, it’s deflecting from an important conversation. Rather than discuss why women lack power and what we can do to balance the power systems in our society, we get this fluff called women’s empowerment.

I’ll even go further and say that rhetorics like “women’s empowerment” veer very close to blaming the victim, because they seem to engage with victim-blaming questions like “why didn’t you fight back”, “why didn’t you ask for a raise”. Women’s empowerment initiatives are practically the answer to these questions — learn self defence, gain confidence to ask for a raise. These statements, along with women’s empowerment initiatives, blatantly ignore the setting and other people involved. Why didn’t you fight back? Well how about asking why he was raping me? — isn’t that a more relevant question? Clearly the responsibility in situations of violence and discrimination is on the abuser, not the victim, however statements like these (that also ignore psychological reactions, and generations of socialization) reinforce the belief that women are to blame for their “misfortunes” (another word for minimizing women’s suffering).

Sometimes it just feels like Women’s empowerment initiatives are supposed to shut me up, make me feel warm, pink and fuzzy; and forget about all the things that make me angry.

The concept of Women’s empowerment is, in fact, used in many commercials for beauty products and women’s magazines that have yet to join the 21st century and continue to peddle women’s objectification and body shaming along with so-called empowerment. Women’s empowerment has become a soft, harmless version of feminism, a version that couldn’t possible elicit any negative emotions like outrage. Give me woke, nasty-woman feminism any day over this potpuri.

For example, I find it frustrating when events for women in tech interpret “female focused” as pastel colors, granola and yoga. Here are some other things women in tech actually care about — being good at their jobs, dealing with gender discrimination, learning new skills and networking with relevant people. All of these themes would work well at a women’s event, one where networking would result in actual connections and not uncomfortable dissing of inappropriate flirting.

So what needs to be done?

First, women need more power. this sentence probably makes you feel uncomfortable — in that case, what we don’t need is to be empowered, to receive approval from others before asking for what we deserve.

Next, women need solidarity and responsibility — yes, I believe (contrary to common criticism of feminism) that every person is responsible for their own life, and while there is injustice in the world, my problems are my own.

However, personal responsibility is also a part the puzzle, along with community and solidarity. When facing injustice and unfair circumstances, we must unite and help each other — more so, help those in need: women who are less fortunate than ourselves. This brings me to my greatest criticism of women’s empowerment initiatives. Feeling empowered, catering to our need for self esteem and self actualization, are at the very top of Maslow’s hierarchy of needs, while the solid foundation enabling these pursuits is safety.

The epitome of feminism and it’s place as a movement for social change does not lie in making well-off women feel better about themselves, it lies in helping women who are in danger, women in need. It’s about helping the women who are harassed in crop fields and in fast food restaurants, women who can’t afford to sue or even speak of their harassment; it’s about the lack of shelters for victims of domestic violence.

On a final note — to me, the true problem with women’s empowerment is when it comes into play in real-life drama. In Israel, Yonatan Haylu, a young Ethiopian-Israeli, is rotting in jail for defending himself from being raped a third time. His sentence, of twelve years, is almost twice as long as the maximum penalty for rape**. Go learn martial arts, they say, empower yourself and feel confident. But to use such skills? Be careful, you might be jailed for having too much power.

The power women are missing

and how to fix the imbalance of power in our society:

How women can improve their lives with responsibility and solidarity:

*recently, Iceland passed legislation that requires employers to acquire a certificate from the authorities that says they do in fact give equal pay. In other countries, the only way to enforce this law is when employees sue their employer for discrimination — a charge that is can be difficult to prove (when people are secretive about their salaries), and will result in a negative view of the employee in their workplace and prospective workplaces too.

** while the tolerance for self defence may be different in other countries, rape is still a crime that is hard to prove and even harder to charge, all the while victims get slut-shamed. Sexual abuse is not even a crime in some countries, and even where it is, abusers get light sentences and are then welcomed back into society.